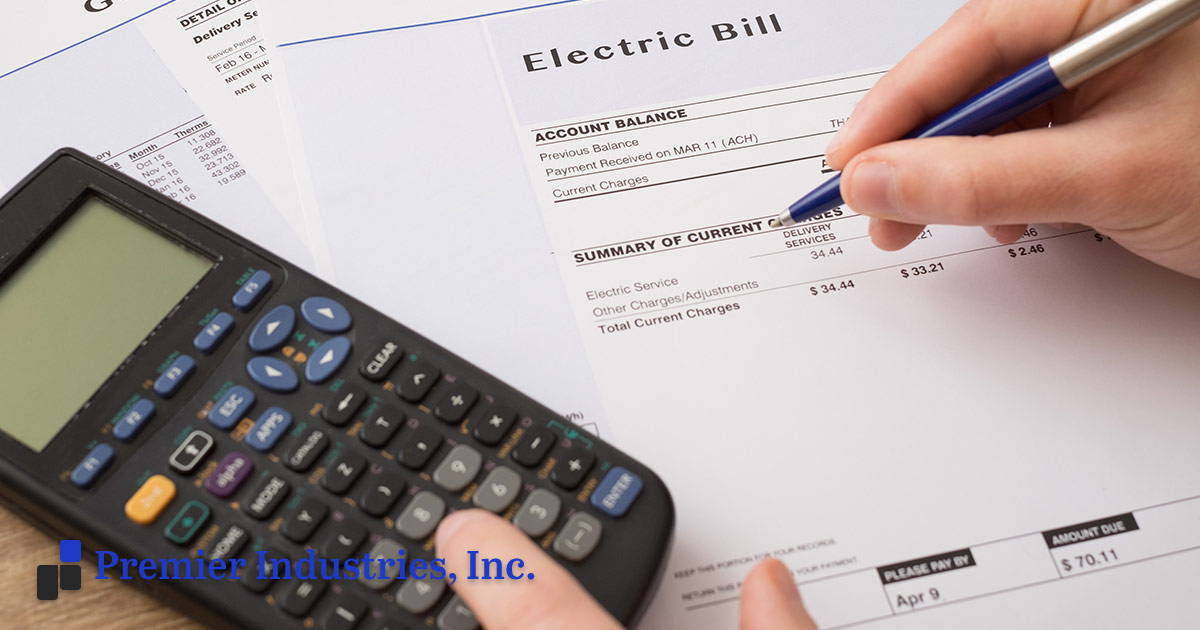 How Evaporative Coolers Use Energy

An evaporative cooler system uses the process of evaporating water into the air. This works very effectively in low-humidity areas. This can be a very energy-efficient way of cooling a space. These systems are sometimes referred to as swamp coolers. This system works by cooling outdoor airflow that passes over water-saturated pads. The water is then evaporated. Once it has passed through, the air is 15-40 degrees cooler and can be directed into the space being cooled. As the cooler airflow is being pushed into space, warmer air is then pushed out through windows.

When this type of system is being used, the windows in the space must be opened part way so that the warmer airflow being pushed out can escape. Many people prefer this cooling method because it brings in a steady stream of fresh air into the house, rather than recirculating the same air as in a traditional AC unit.

It is estimated that evaporative units are about one-half less expensive to install than traditional central AC. Most evaporative systems also use about one-quarter the amount of energy.

How Air Conditioners Use Energy

Traditional air conditioners use the same refrigeration technology as your kitchen refrigerator. Refrigeration technology uses energy to move heat from the cooler interior of a space into the warmer surroundings outdoors. A home’s AC does this by use of a cold indoor coil called an evaporator. A condenser, which is a hot outdoor coil, releases this heat outside.

Most US homes use traditional air conditioning to keep their homes a steady temperature. These systems, together, constitute about 6% of all electricity use in America. This use of power collectively costs US residents $29 billion dollars a year. In addition to the staggering amount of energy used to power traditional AC, this type of cooling also contributes about 117 metric tons of carbon dioxide into the air every 12 months. 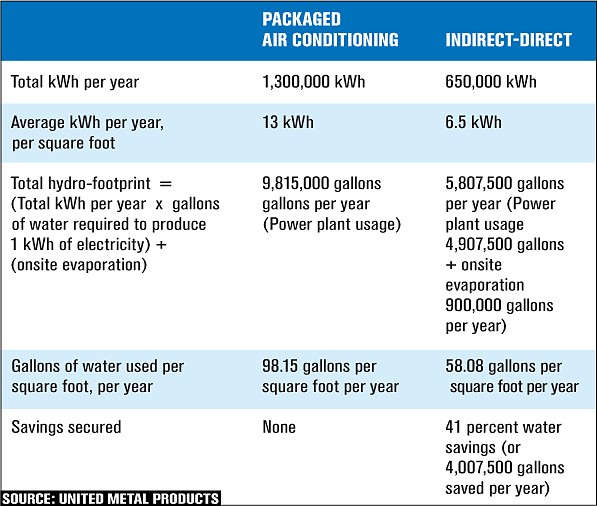 Comparison of Energy Use Between Swamp Coolers & A/C Units

If you want to make the most economical and environmentally responsible decision on how to cool your home, a comparison of these two methods of cooling is helpful.

A homeowner will need to consider the climate and humidity of their residence location when choosing a system. Both systems will affect the moisture levels of your home differently. Swamp coolers, or evaporative units will increase the moisture level in your home considerably. This can be a problem for homes that are already located in parts of the country with high humidity. This could possibly lead to mold or mildew growth inside your home. Traditional AC units will do the exact opposite by removing excess humidity from the airflow in the home.

Installation is another factor to consider. There are different types of each system with varying degrees of installation complexity. Traditional AC window units or stand alone units can be very easy to install and require very little time. A full-scale central cooler system, however, will be far more complicated.

Swamp units can also come as window units or portable units. These require little installation and primarily need to be near a water hook up or hose. Swamp coolers can be installed as whole house units which will require professional installation similar to a traditional central cooling system.

Most homeowners find cost to be a top priority when considering a cooling system for their home. Both types of systems can be found in a range of price points. The cost of the system will depend on the type it is and how large of a space you are wanting to cool.

Another consideration will be energy efficiency. Overall swamp coolers have been found to be far more energy efficient for home cooling. Swamp coolers will use 15% to 35% of the energy that most traditional AC units would use. They also do not require any chemicals in the way that traditional AC does. This can be better for the environment. However, it should be noted that they do require a constant supply of water in order to operate. For homeowners with limited water supply or water restrictions, this can pose a problem.

When Should You Buy an Evaporative Cooler Over Air Conditioning?

In order to make the best choice concerning how to cool your home, you will want to consider the factors listed above. Each homeowner will have different priorities which they find most important. That being said, an evaporative cooler can be a good idea for you:

Categorised in: Heating and Cooling